As you’ve noticed, I’ve been making more time to write here. Stealing minutes here and there (as Julia Cameron suggests in The Right To Write) really works. Of course, telling myself I’ll write just a little bit always leads to spending more time than I’d originally planned for. Which is exactly the point.

I’ve also been telling myself that to get back into the swing of things on this blog, it’s maybe more important that I write (at least during the week, when I can use the computer) than what I write. So far, that has worked as well. Once I start, there’s always something that wants to be said. I may start by ranting for a few paragraphs, which I most often delete later on. But at some point, something always wants to be said, and it is always something that is worth saying.

Two paragraphs in, I still feel like this is going nowhere, and maybe that’s because the things that want to be said at some point aren’t quite ripe yet. I do believe in sharing the process, and not just the result but sometimes the things we don’t live fully yet are better kept inside our hearts for a while longer before sharing them with the world.

Looks like a rant will have to do for today. 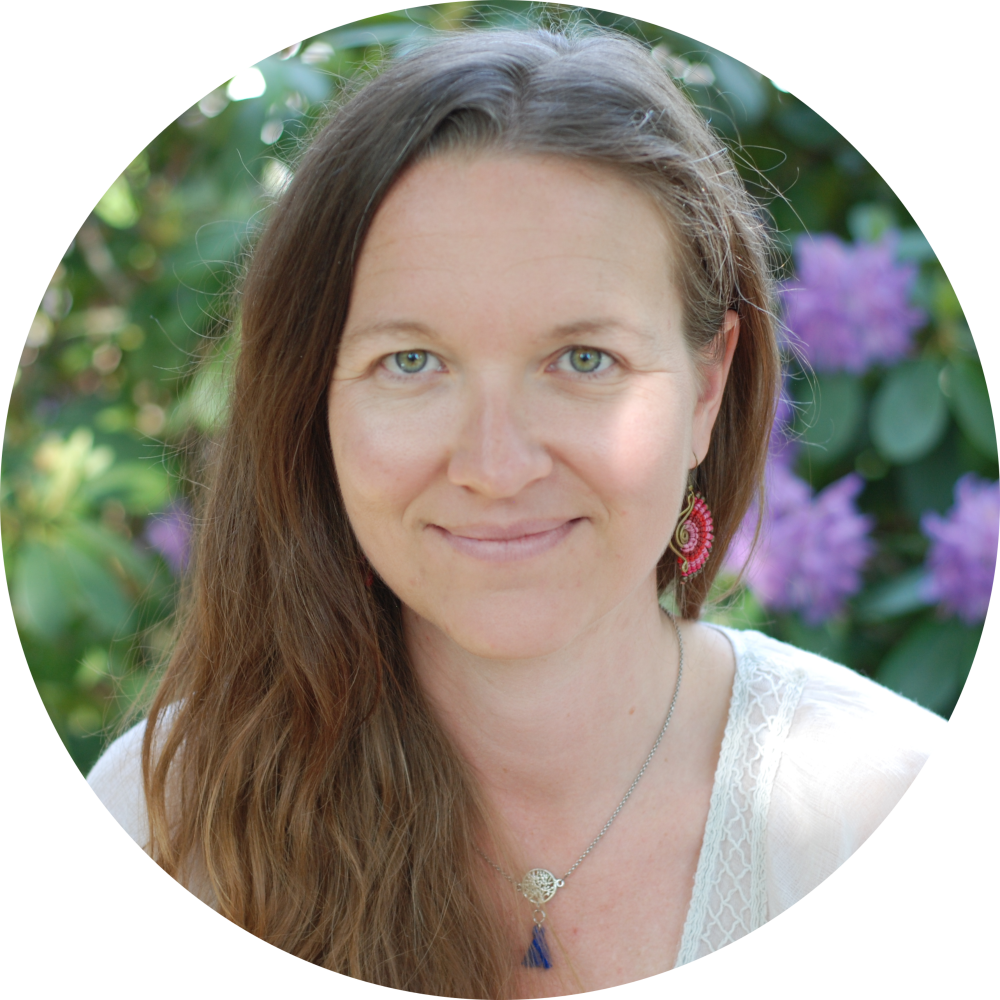